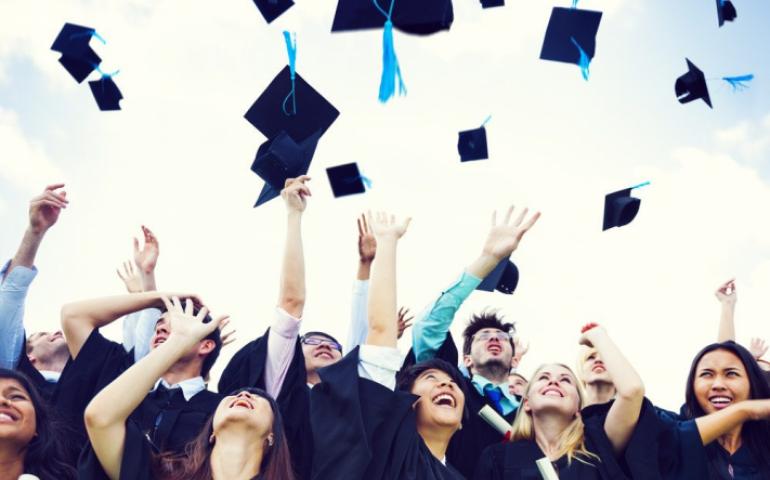 The co-operation with the IT competence Center started on April 11, 2011, by signing an agreement with the Latvian Investment and Development Agency, creating a longer period of time between ICT companies and scientific institutions.

On April the 11th the IT Competence Center , entered into an agreement no. L-KC-11-0003 with the Latvian Investment and Development Agency on the implementation of the project “Information and Communication Technology Center” co-financed by the European Regional Development Fund. More than 14 million euros have been invested in the project, of which more than 9 million euros have been attracted from the European Structural Funds.

On September 27th, 2016, SIA IT Competences Center has entered into agreement no. 1.2.1.1/16/A/007 with the Central Finance and Contracts Agency on the implementation of the project "Information and Communication Technology Competence Center". During the project, it is planned to invest more than 5 million euros in research by the end of 2018, of which more than 2 million euros are co-financed by the European Structural Funds.

The main objectives of the IT Competence Center include - promotion of natural language technologies and business process analysis. Both directions are promising, and the center aims to create prototypes of products that would be competitive in the international market. 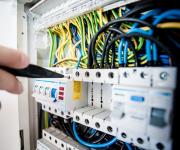 The Method of Monolithic System Decomposition According to SOA Principles 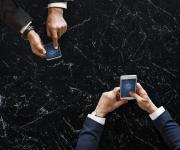 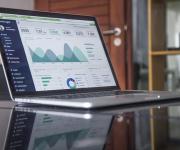